You get what you pay for.

In our previous post, we have covered some of the best free Mac OS apps. And that also makes sense, if you are getting something for free, why spend on it right?

But there are apps that offer features like no other free app. And in this article, we going to take a look at some of them. So, let’s get started.

aText is simple a text expander, which saves you from typing the same thing every day. For instance– if you type an email, aText will replace it with your email address. And it even on Google docs and comes with many other powerful features.

BTT is a powerful app, that lets you configure various gestures for your Magic Mouse, Trackpad and keyboard shortcuts. For instance- I assign a keyboard short CTRL + L, to lock my Mac or double tap anywhere on my trackpad to bring up Google chrome.

The app is used to free a few months back, but now the developer has adopted pay what you want model while the minimum is $4.5.

If you work with lots of windows opened and get easily distracted then try HazeOver. It helps yourself focus on one thing at a time. Once enable, when you click any window, it comes to focus, while everything else is dimmed out.

MacID lets you lock and unlock your Mac with your iPhone’s proximity or touchID — you don’t even have to unlock your iPhone. The app uses Bluetooth LE, which is only available on new MacBooks. So be sure to check the compatibility before buying, as we can’t find any trial version of the app.

A free alternative MacID is Near Lock, but it didn’t work as efficiently as MacID.

Little Snitch is a firewall app that prevents other installed apps from accessing the internet behind your back. There is also a real-time network monitor which gives you the list of all ingoing and outgoing connections.

But, if you are looking for an easy to blacklist some apps from accessing the internet, use radio silence, it cost ⅓ rd of little snitch 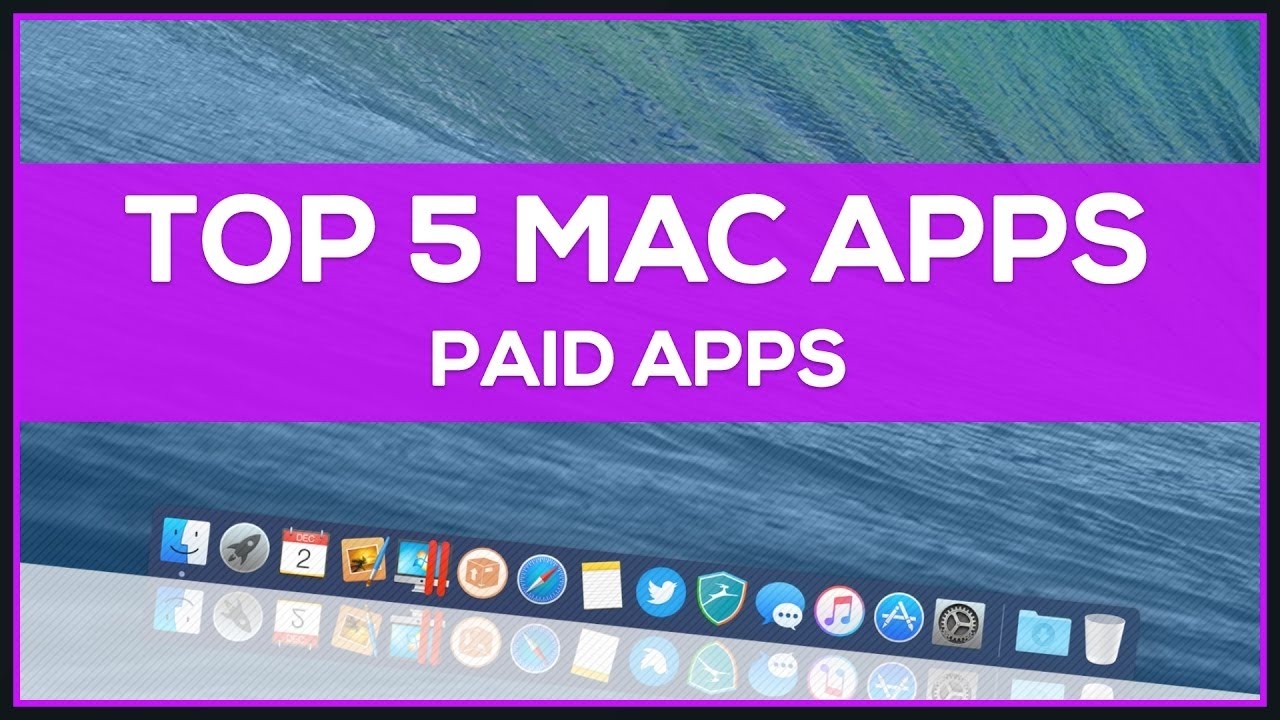 There are a handful of clipboard managers for Mac, but Copy clip is different. It’s has a search feature, can store more than 200 items and my favorite one is it also works with images.

It’s the most intuitive app for storing notes. To open unclutter, move your pointer to the top of the screen and scroll down. The interface is divided into three parts — Clipboard manager, Temporary file storage, Note editor

If you don’t like apps cluttering your menu bar – try bartender. lets you organize your menu bar apps, by hiding them, rearranging them, or moving them to the Bartender Bar

ScreenFlow is a popular screen recording app for your Mac. It’s bundled with features like — record a part of your screen, webcam footage, audio for external source and customize bit rate and resolution etc. But the best feature of the app is the powerful video editor that comes with it.

Overall, you can use the combination of QuickTime and iMovie to get the same result that you get from ScreenFlow, without spending any money. But ScreenFlow will save you a lot of time, which is worth $100 in a long run.

Final Cut Pro is the reason why I switched to Mac from Windows. It’s Mac OS X exclusive video editor from Apple. And unlike its biggest competitor — Adobe Premier pro, FCP is a lot more intuitive and easy to get used to.renders video 10x faster.

And since both hardware and software are made for each other in Mac, FCP will render video 10x faster, compare to any other video editor. 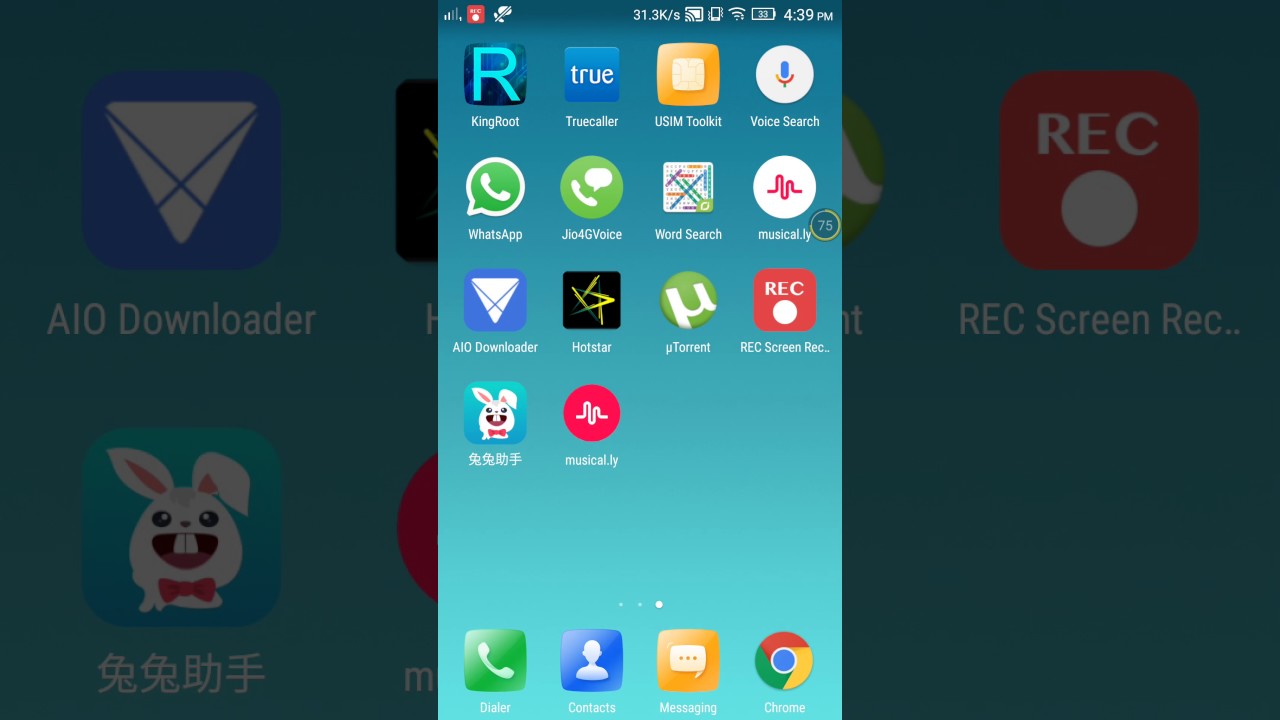 So these were some of the best Mac apps that are worth paying for. What apps do you use? If we miss out any awesome paid app, let us know in the comment below.