Want to run Android apps on your laptop or desktop, but you don’t have a Chromebook? Don’t worry, you can still do it. You might not know this, but Chrome has a tool that lets you test out Android apps in-browser.

Certainly, it makes sense to put some Android apps on your laptop. We’re talking about those that have no web equivalent like Snapchat or Evernote. Not to mention games. Any app that’s frustrating to use on a smaller screen, will probably work a lot better on the laptop or desktop.

The tool you need to use in order to be able to run Android apps on your device is called ARC Welder. Originally ARC, which stands for App Runtime for Chrome was an experiment specifically designed for app developers, but now almost anyone can take advantage of it.

However, keep in mind that ARC Welder is based on Android 4.4 and comes with a few limitations including:

With that being said, let’s see how you can install the tool.

Open the Chrome browser on your laptop or desktop computer, head on to the Chrome Web Page for ARC Welder and add the extension to your browser. After the short installation process, you should be able to start using Android apps on your desktop. 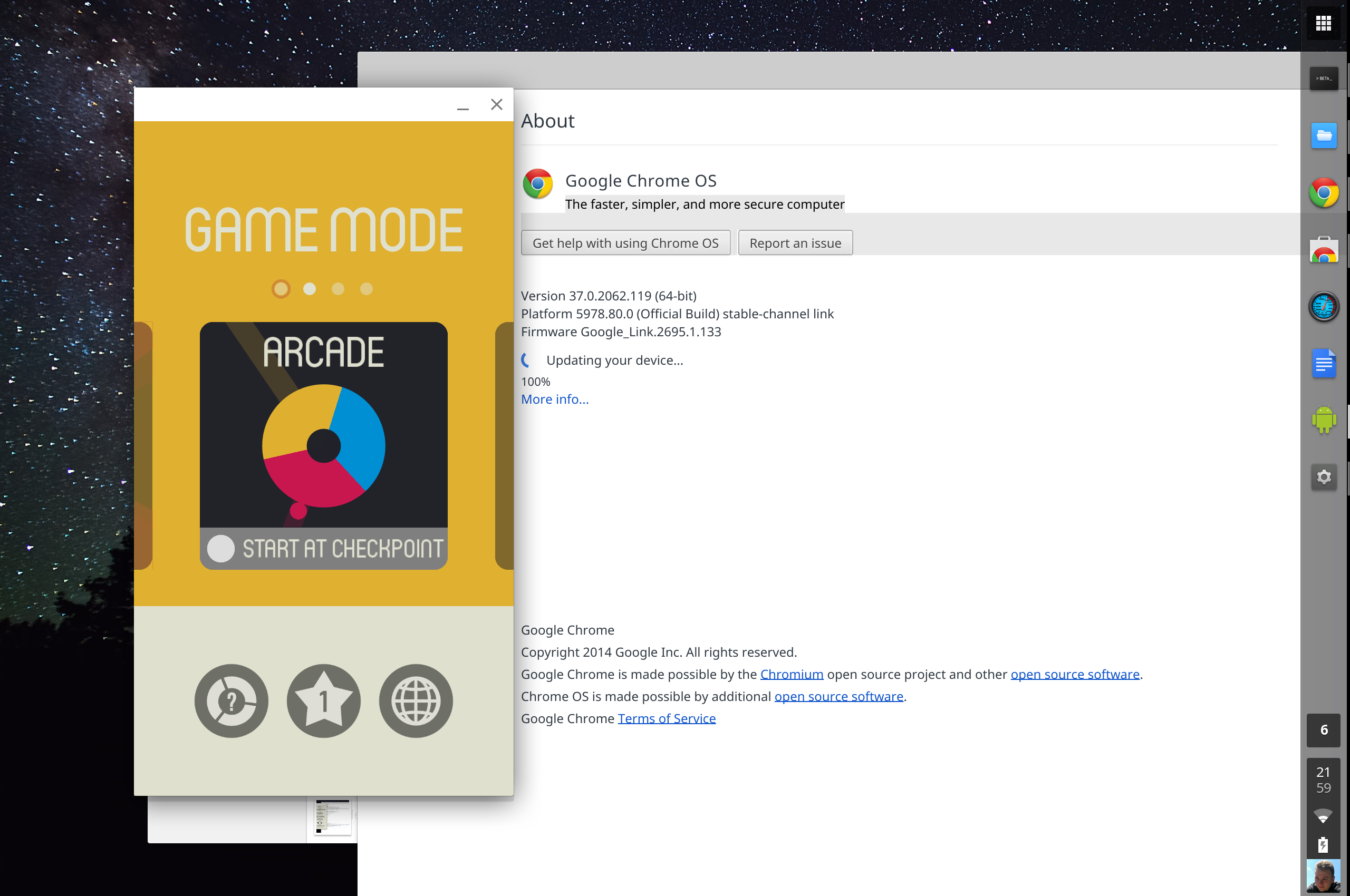 All desktop systems are supported including Windows 10, MacOS, and Linux. So the extension should work regardless of whether you’re using a Windows laptop or a Macbook.

However, we need to note that ARC Welder has been specifically designed for Chrome OS. The tool will highlight that saying that “You are using ARC Welder on a non-Chrome OS device. Platform-specific bugs exist.” This is a warning that not everything will work smoothly. 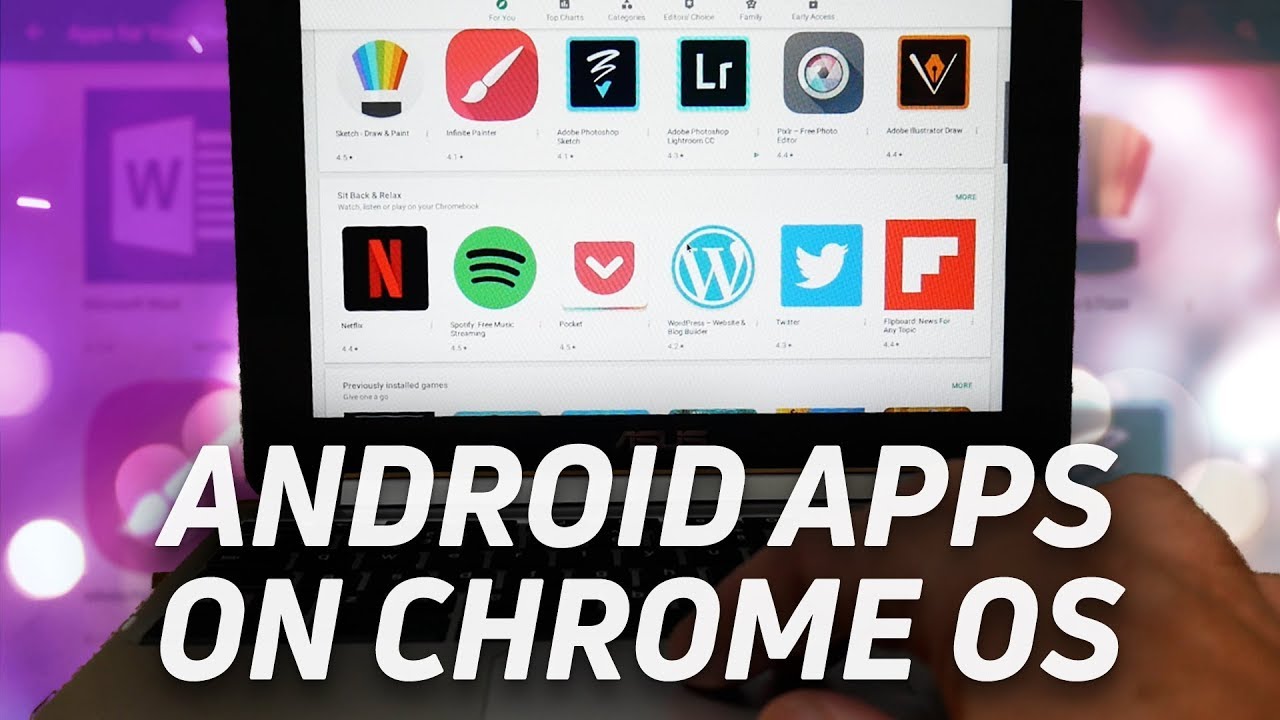 ARC Welder works with APK files, so in order to get Android apps to run on your PC, you will have to find and download the APK files of the apps you want to get on desktop.

We recommend you give a try one of these APK databases which offer a large selection of apps and games:

Use ARC Welder to run them

Once you’ve downloaded an APK, simply click on the “Add your APK” button to start testing. It will take a few seconds for it to load, but once it does, you’ll need to do a few additional things. Like select the orientation, form factor or whether the app should the resized.

Next, press test and wait for the app to load. It will do so in a separate window. We have to warn you that some of the apps will probably fail to load, as we found out in our testing. Some simply crash for inexplicable reasons.

For example, Instagram did not load for us, while Messenger Lite and Twitter worked just fine. Although the animations were a bit slow to load, the overall experience was pretty decent.

The majority of the games we tried to test didn’t work. Some did load the first screen, but then crashed afterwards, so this is a hit-and-miss kind of deal. Unfortunately, those who would like to test out games that are frustrating to play on a small smartphone screen, won’t have too much luck to do so.

Nevertheless, some app will work just fine, so if you’re patient enough you’ll find some that do.

If you tried out ARC Welder before, let us know in the comment section below which apps or games worked for you.

Note: Select outbound links may include affiliate tracking codes. Revenue generated from any potential purchases is used to fund AndroidGuys. Read our policy.