Every developer has one of the most difficult questions posed after completing an excellent Android app: which App Store will generate the most money? Most will opt for the $25 route of Google Play as it has one of the most guaranteed audiences. However, there are also other options that may come up.

The biggest issue with choosing this standard option is that the competition is fierce. Below is listed some of the best alternative Android App Stores around so that you will get access to more localized and specialized customer audiences.

Besides rarely charging for listing an app there are several more advantages for choosing an alternative to Google Play:

As a long-term player in the app store business, it has been running even longer than Google Play, SlideME is the most regularly found app store on Android devices after the main competitor. 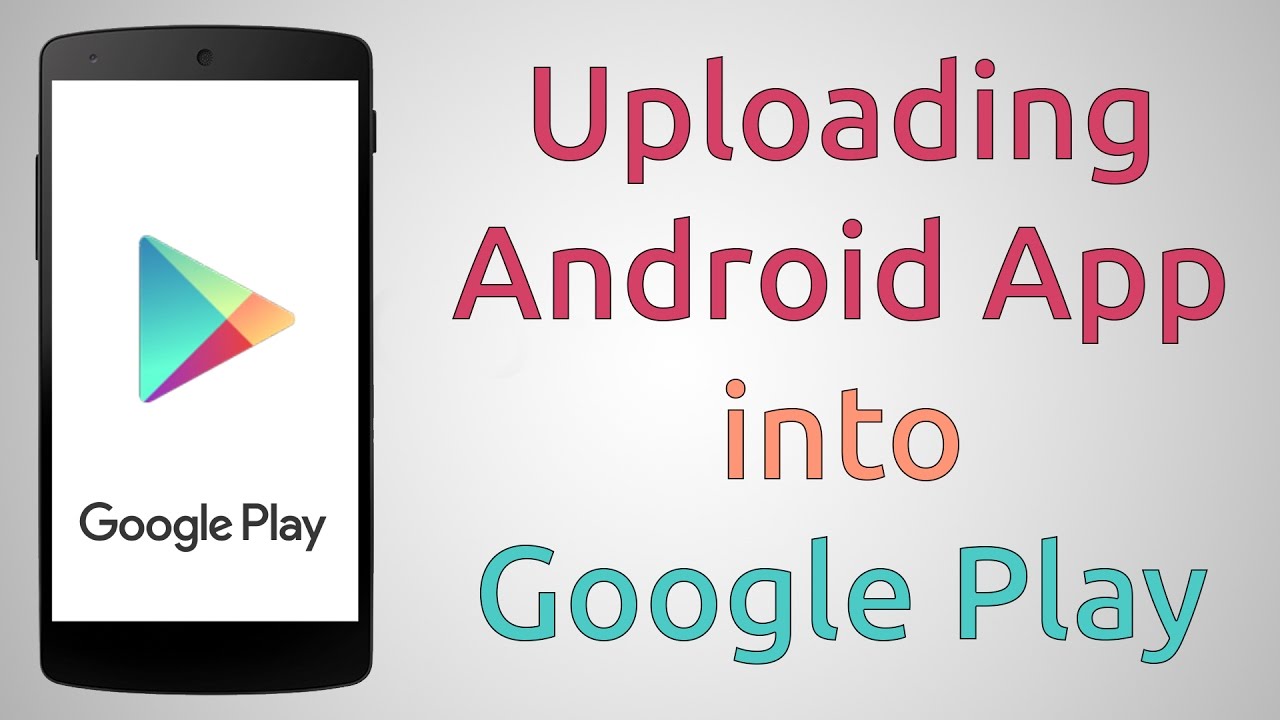 Biggest Advantage: Payment can be made via PayPal, and the app store only charges 20% for each purchase of your app. 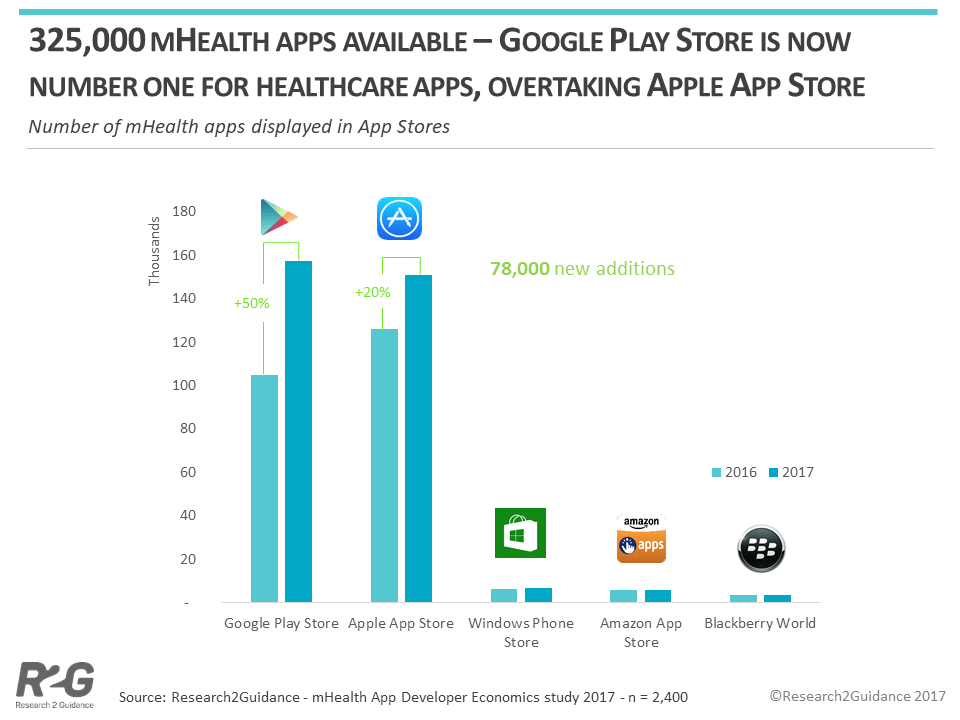 While not as old as Google Play or SlideME, the Amazon Appstore is one of their most successful competitors. With the introduction of Kindle Fire, the Fire Phone and a range of Android devices running Fire OS, there is a growing market for apps sold through Amazon.

There are some issues with running apps through the Fire OS but the majority of developers only need a short time to get their app ready for Amazon. In fact, many Android apps already run perfectly fine on Fire OS.

Biggest Advantages: It is possible to publish HTML5 and web apps on the Amazon Appstore. It is a growing marketplace with hundreds of thousands of apps and a large customer base. The Amazon Appstore is also remarkably easy to navigate for all developers.

For a different approach to generating a successful app is focusing only on the popularity of the app. 1Mobile Market is only for free apps so it is a great place to upload an app to test it out on the market.

The marketplace itself costs nothing to upload your app but this doesn’t mean it is full of terrible apps. Each app has to pass through a selection process to check for malware and to keep a high quality of 1Mobile Market apps.

Biggest Advantage: A useful recommendation system based on preferences means that apps can become successful very quickly. With over 100 million installs and hundreds and thousands of apps listed, it is a great place to upload your app.

From the company that manufacturers the most Android phones it is no surprise that Samsung has developed their own app store. Compared to other app stores, Samsung Galaxy Apps has a relatively small number of apps but this can be positive for apps to stand out.

Biggest Advantage: Every Samsung Galaxy device has the app store installed so there is an immediate and large customer base.

This app store can be compared to a social network. Mobile9 has millions of active users and each one has the ability to comment on and share their installed apps. Publishing an app is free and with such a wide user base it can mean great results for a well-developed app.

Biggest Advantage: There is a huge download rate with one of the smallest number of developers; getting noticed with Mobile9 can be relatively easy.

With a direct link with Yandex, Opera Mobile Store has access to almost the entire Russian app customer market by all their apps being present in the Yandex App Store. The store has over 100 million visits every single month, and there are over a million downloads each day.

Biggest Advantage: To get access to this huge audience is completely free. Opera Mobile Store, however, does take 30% of any sales, but it is worth it for the sales this app store generates.

A base of millions of customers and thousands of downloads per day; Mobango is a forerunner for a Google Play alternative. It has a relatively small app total in its store so it isn’t too difficult to become one of its top downloaded apps.

Biggest Advantage: Uploading your app is completely free and no percentage is taken.

For a more open approach to apps, one of the best alternatives is F-droid. The entire site and app store is run by volunteers and relies on donations. It only allows free apps and has a policy of not pushing apps that include paid add-ons or adverts.

Biggest Advantage: With a strong customer base and absolutely no costs there is nothing to lose by uploading your app to this store and testing out its popularity.

This app store actively encourages their developers to use their freemium model with included adverts and in-app currency. GetJar Gold is one of the largest virtual currencies in use and is available to millions of users.

Choosing the best alternative Android market may seem to be a tough task. Every store has its pros and cons. You can find free app store for Android or the one that charges a fee, some of them a very specific, others vice versa very popular and highly competitive.

Neither of these best free app markets can 100 percent replace a Google Play, they can become an additional channel to drive more downloads.

Check out other popular articles: